The latest news
on 3D printing

Dürr Dental was chosen for the award because the company has been engaged in charity for almost 15 years. On an international level, the company works with Mercy Ships, a health care charity that offers free medical treatment through its hospital ships in Africa. In addition to cash donations, Dürr Dental supplies the organisation with products for its dental clinics. Moreover, the company is involved as a sponsor of local sports clubs in Germany.

The awards were presented for the fourth time. Since 2011, n-tv has granted the Hidden Champion award to companies that are leaders in their respective market and run by their owners. The awards ceremony was held on 22 May during Frankfurt Global Business Week.

Founded in 1941, Dürr Dental today records an annual turnover of over €200 million and employs a workforce of 1,000 in around 40 countries. Its products are sold through specialists in over 100 countries.

SOFIA, Bulgaria: Launched in 2008, Smile of the Year recognises achievements in dentistry and dental technology every year. Initially targeted at Bulgarian dental professionals, the contest has evolved into an international format since 2020 and is now open to participants from all over the world. This year’s award ceremony, during which the winners will be announced, will take place on 11 June in Sofia. The event will be streamed live.

BIETIGHEIM-BISSINGEN, Germany: Every year, a jury of renowned experts bestows the German Design Award on innovative projects and products. The process of selecting innovative products focuses not only on great design but also on effective function, safety and sustainability. This year, the Tyscor VS 4 suction unit from Dürr Dental convinced the international jury of its excellence and won the German Design Award 2021.

BIETIGHEIM-BISSINGEN, Germany: Owing to the large number of patients seen in dental practices, there is always a danger of coming into contact with an infectious disease. However, the use of reliable intra-oral spray mist suction systems can help prevent the transmission of disease to patients or staff members, according to Dürr Dental. 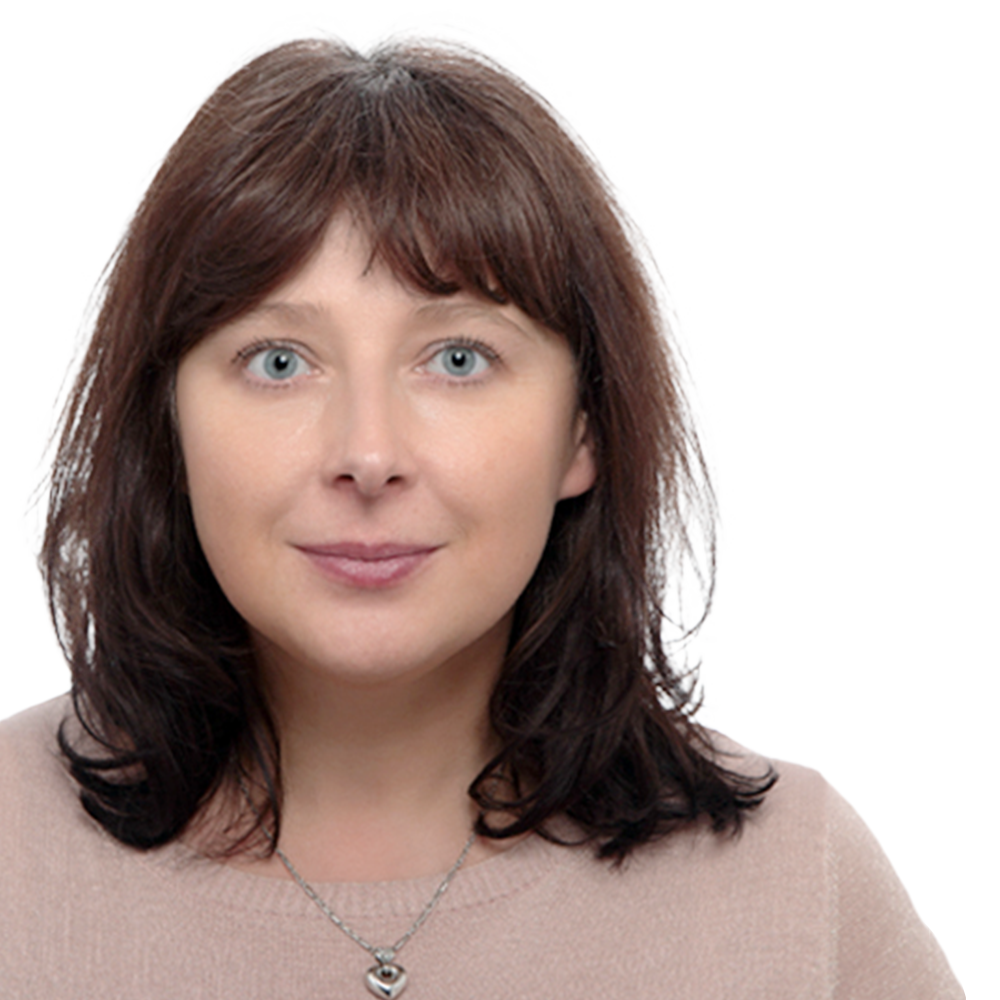 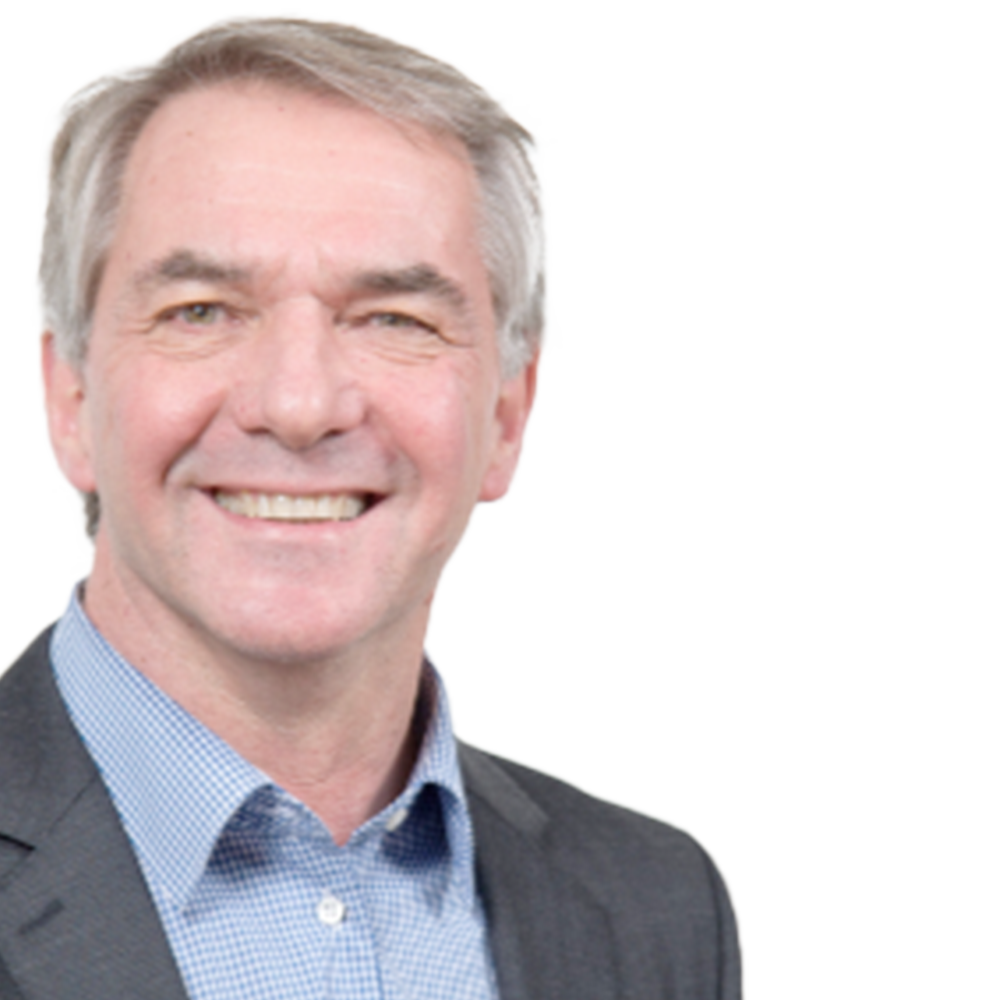 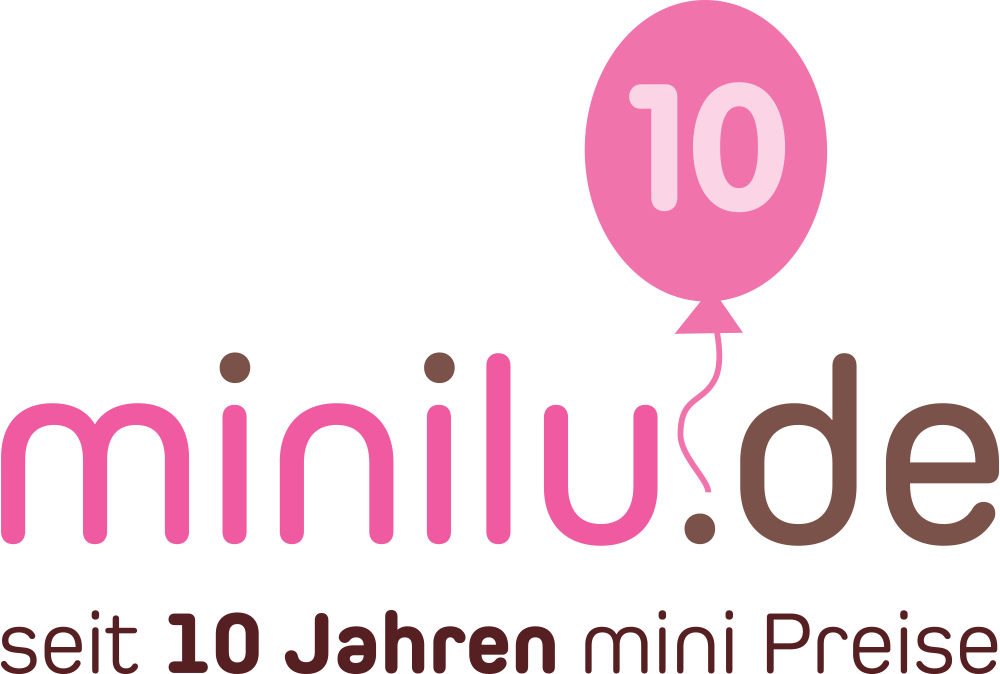